Since 2014, is handled in France and Belgium from Syndicationradio, having more than 100 French Fm Radio.

In 2015, in Italy broadcasts exclusively live #Futurelove of the project, in collaboration with EGO Music, the largest independent record label. We are official partners of many of Venezuela clubs of which "La Caranta Pam Patar, Playa El Yaque, Beach Bar and Electro Paradise Festival" in collaboration with producer Max Bragantini dj.

In 2016, is managed in Spain by Radio Qrz Latina and enters in cooperation with the Italian network FabricLive. 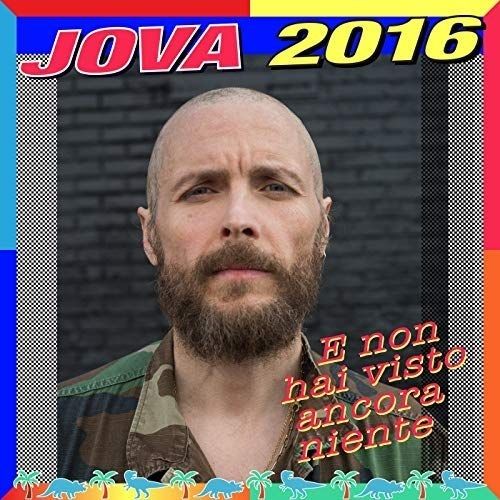